The Life and Shooting of Tarika Wilson

Summary: Tarika Wilson was a 26-year-old black female was shot and killed by a white police officer under suspicious circumstances. It occurred when a special police unit raided Wilson’s home in Lima, Ohio in search of her boyfriend. The day was January 4, 2008. Wilson was the mother of six children and holding her one-year-old son, Sincere, when she was shot. The infant was also shot and injured, but survived. An all-white jury deemed the police action justified.

The Events of that Fateful Day

January 4, 2008 started out like any other regular day for 26-year-old Tarika Wilson in Lima, Ohio. It was the beginning of a new year and Wilson was working toward a college education while raising her six children. She was a young black mother, recognized by family and friends as a selfless caregiver. Wilson was close with her parents, brother and sister. She was living in a rental home with her boyfriend, Anthony Terry.

On the evening of January 4, a special police team surrounded the home in the Southside neighborhood. The officers had a warrant to arrest Wilson’s boyfriend, Anthony Terry, on suspicion of drug dealing. Neighbors who witnessed the event said officers bashed in Wilson’s front door and entered with guns drawn. Tarika Wilson was unarmed in the bedroom with her children when the police stormed the apartment. Within a matter of minutes after entering, police opened fire.

One officer shot Wilson and her 14-month-old son, Sincere, in her arms at the time. Wilson was killed instantly after taking two shots to the torso from a high powered rifle. Sincere was shot in the shoulder and hand, but survived. Wilson’s other children were apparently present in the home and witnessed the shooting of their mother.

Sargent Joseph Chavalia is the officer who shot Tarika and Sincere Wilson. Chavalia was a 52-year old white office with 31 years of service with the department. He was placed on administrative leave under standard procedure following an officer-involved shooting.

Chavalia was later charge with negligent homicide and negligent assault for the shooting. Prosecutors said he fired three shots recklessly into a bedroom where Wilson and her six children were gathered. He was unable to clearly see Tarika Wilson or whether she had a weapon.

The weapon used to shoot Wilson was an assault rifle. The community and investigators questioned why a military grade weapon was required?

Chavalia plead not guilty. He testified that he felt in danger for his life when he shot the young woman and child. He claimed he saw a shadow from the partially open bedroom door near Wilson. He said that he heard gunshots and thought they were being aimed at him. However, the investigation revealed the noises actually came from downstairs in the home, where  other officers shot two pit bull dogs. Lima is surrounded by farmland and located in a politically conservative predominately white region. The city, however, holds a significant black population. Black families migrated to Lima during World War II for factory jobs. Today many worked at plants like Husky Energy Lima Refinery. Blacks comprise about 27 percent of the city’s 38,000 people. Still, allegations of racial discrimination have persisted over the years.

An all-white jury took three hours to find Chavalia not guilty. He embraced his wife and left the courtroom holding hands with her. Lima Police Chief Greg Garlock said the jury made the right decision. Chavalia returned to duty as a police officer with minor restrictions.

Meanwhile, Tarika Wilson’s family not only lost their beloved mother, sister and daughter, but they also lost an opportunity for a sense of justice. Wilson’s brother, Ivory Austin Jr., said he was not surprised by the verdict. In an interview outside the courthouse, he said, “Now he [Chavaila] gets to get back on with his life. He took my sister.”

Wilson’s father, Ivory Austin, said, “I feel like she did die in vain. For me, the hurt will never go away. I will always feel that I lost a child.”Her mother said, “There’s not a day that goes by that I don’t think about her.”

After the trial some family members feared retaliation by police. A few complained of being profiling and harassed and pulled over when driving for no reason.

A Community Divided by Race & Fear

There were strongly divergent views about the state of police – minority relations in Lima.

Jason Upthegrove,  president of the local National Association for the Advancement of Colored People, called the shooting an eye opening experience that could not be ignored. It revealed a deep level of distrust with police on the basis of race and class.

Upthegrove called for city and community leaders to focus on the problem of poverty in tandem with crime. He explained that in neighborhoods where residents are able to provide food, clothing and shelter for their families, there are much lower crime rates than in places of economic struggle. Tarika Wilson and her family fell into this misfortunate situation of poverty. In turn, her family was put in an unfair situation of a higher risk of police brutality.

One step in the right direction would be for the city of Lima to attract and create better-paying jobs for locals. This would establish a stronger relationship between officials and people who currently may be unemployed or laid off. Upthgrove and others called for the creation of an independent review board to investigate complaints of police misconduct. Currently, the police investigate such complaints on their own.

For a while blacks held protests across the city. Mayor David J. Berger described the situation as “very intense” and explained that serious threats were presented in Lima. People even started carrying handguns for protection.

The Rev. Arnold Manley, pastor of a Baptist Church in Lima, said the police continually discriminate against him and his family based on their race. He claimed that religious leaders in the community tried to work police and city officials to calm the situation.  He doubted the efforts were successful in bringing about positive changes.

Lima Police Chief Greg Garlock had a different viewpoint. He claims that the police had a long record of positive relations with members of black community, including outreach meetings with community stakeholders. 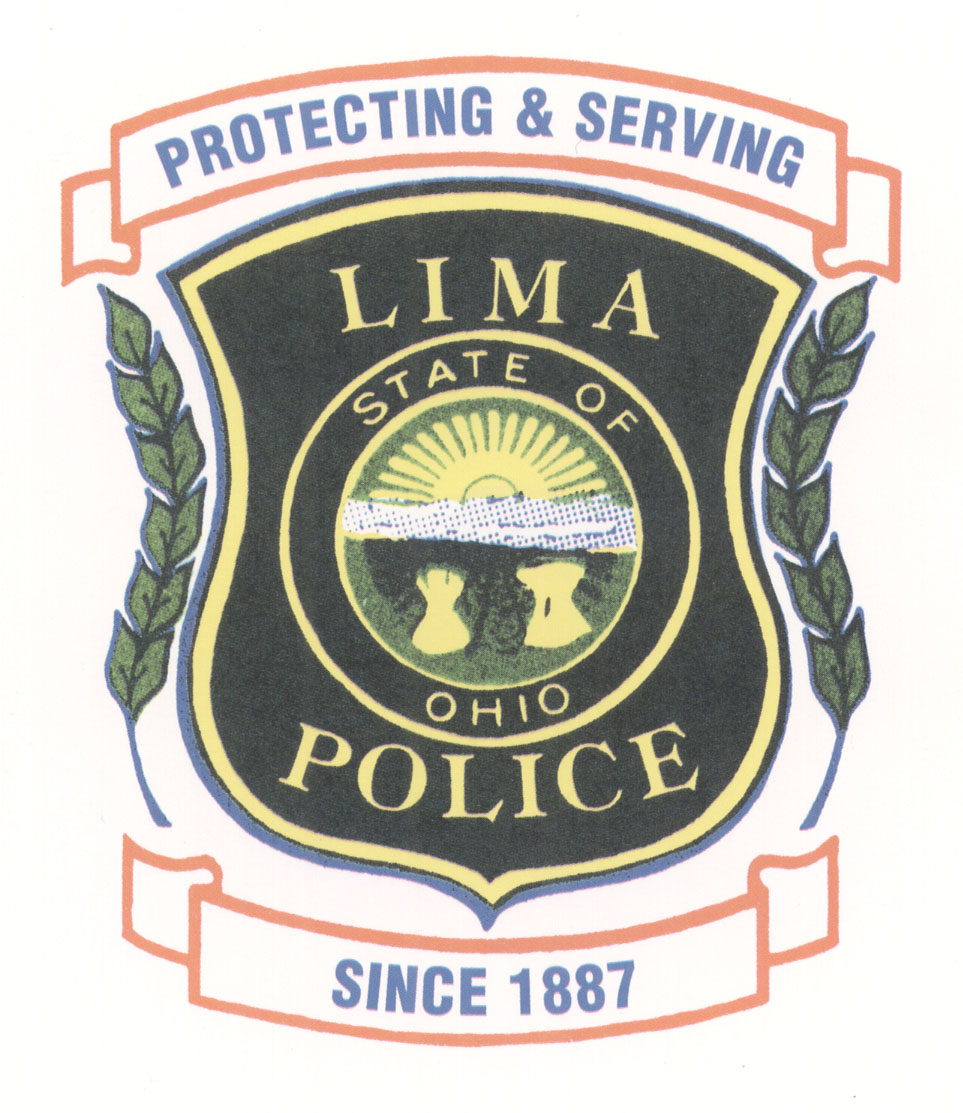 Aftermath: Tarika Wilson left behind six children. Her mother was awarded custody of four children; Different relatives raise the other. The  children have different fathers. The youngest child, Sincere, who was shot during the raid as well has lasting scars on his torso. He also lost a finger as a result of the incident.

The Wilson family sought a settlement with the city. In 2011, the family received a $2.5 million settlement from the death of Tarika Wilson. The family has held memorials and vigils in her memory.

The shooting of Tarika Wilson still resonates today. One of the latest commentaries on the Wilson killing was in the Huffington Post, an article titled, “These 15 Black Women Were Killed During Police Encounters. The Lives Matter, Too.”

It pointed out that black males are not the only victims. Black women, including mothers, are also subject to police violence.