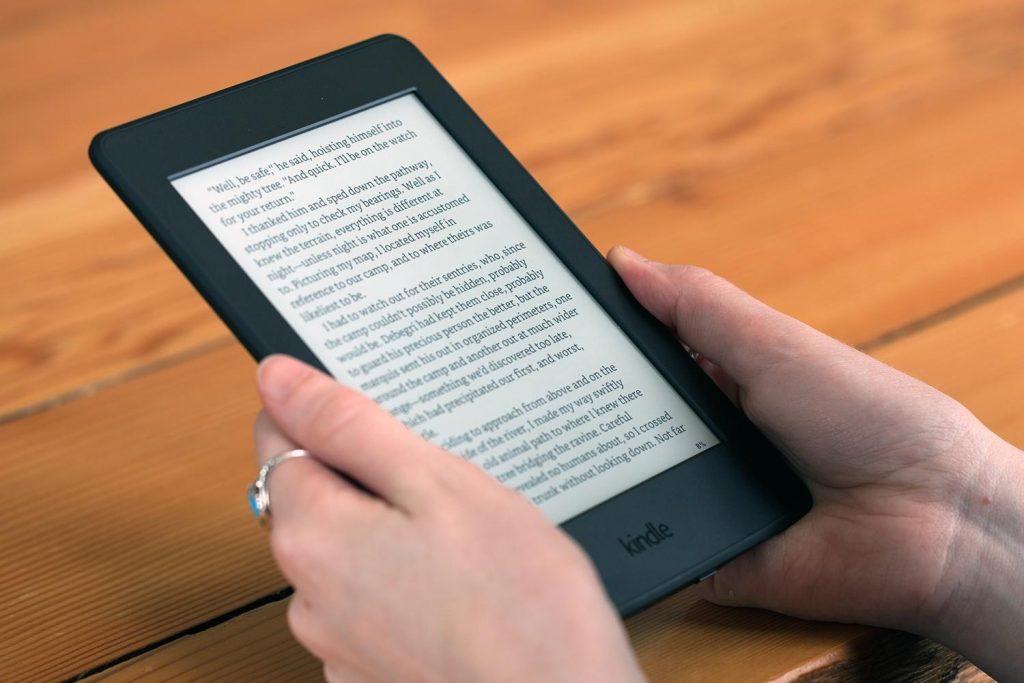 Seeing as yesterday we had our first class of Electronic Publishing Overview, I figured my first post should be something of an overview as well, mainly so that I could wrap my mind around the changes that the industry had undergone so quickly and the major problems arising from those.

I came across a very interesting article while reading, and it seemed to have all the information I was searching for. The article is called “The ‘Big Change’ era in trade book publishing ended about four years ago” (I’ve linked the article to the title, for those curious minds who want to read it for themselves) on The Idea Logical Company website. In this post, I’m basically going to go over a few of the points that the article goes into and sort of link it a little bit to what we were studying yesterday.

How many books can you put into a Kindle?

It’s important to realize just how new all of this is. I can remember when I hadn’t even heard of a Kindle, and all I knew was that if I wanted something to read while out and about, I had to carry a (usually) heavy book with me. Now, I didn’t even bring any books from home with me. I have my Kindle, and it contains dozens of books, of which I haven’t even read half. It’s a portable library, and it’s becoming more popular each year.

I hadn’t even imagined just how the industry must have been affected as soon as Amazon released the Kindle. I remember looking at the Kindle prices for the books I wanted and realizing that many of them were cheaper than their physical counterparts, and I found many of them for free! I can’t believe that Amazon took a loss to be able to sell these books, but, I have to admit, it worked. And it seems like big booksellers and publishers were definitely affected by Amazon’s newest invention.

As we were talking about yesterday, Electronic Publishing is very different from Print, and this article exemplifies how much the industry was affected by these changes. Suddenly, downloaded books are so much cheaper than physical copies (almost free), and their immediate download (instant gratification) means consumers don’t have to walk down to their nearest bookstore or wait a few days for their book to come in the mail. Amazon sold out of their first Kindle in a few hours, and other booksellers struggled to catch up.

Barnes & Noble jumped on the Electronic Publishing train two years after the Kindle, but Borders wasn’t able to keep up and eventually disappeared (to my chagrin… I still had points on my membership card). Publishers struggled with that too. Not only were Kindle sales rising (and they made less per copy), but now people were printing their own books online without need of intermediaries (no restraints and instant money!). 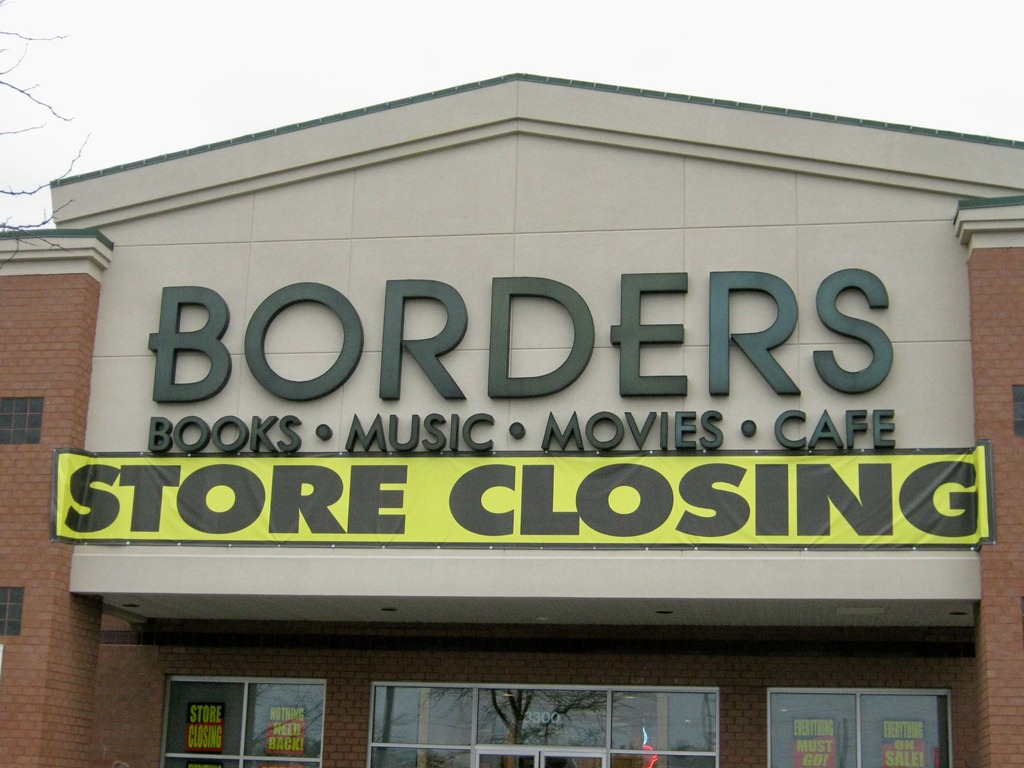 The Industry naturally had to adapt, and Agency was created. Agency basically means that publishers make 70% of what the book is sold for. In case you were wondering, Agency is also the amount that regular people make when using Amazon to self-publish.

There was also apparently a lawsuit from the Department of Justice, but we’ll save that for another blogpost, shall we?

So, basically, it seems that Agency helped save the publishers from losing a ton of money. And they continued to adapt. Penguin and Randomhouse merged to create one enormous publisher. So now, we have one main publisher: Penguin-Randomhouse, and one main bookstore: Barnes&Noble (Amazon is online, so it doesn’t count).

So there you have it! A bit of history for all of us! Basically, the advent of Digital/Electronic Publishing brought about a whole new era of publishing (which is probably why it’s so important for us to study it now), and keeping up with the times is important. It must have been really difficult before, when everything changed seemingly overnight. Now, we have it easy, as things have slowed down, but we never know what might happen. The first Kindle came out less than 10 years ago (November 2007), and look at the world already! You can read books everywhere! If an entire industry can change this much in just a few years, the next ten years should definitely be interesting. Electronic Publishing is still a growing branch, technology is ever-evolving… The next years are full of potential. Now, it’s time for us to keep up!

2 thoughts on “The Arrival of Digital Publishing”